Hi, I'm Ugly_Poro and I'm absolutely in love with [Nezha] right now. I've played a lot of regular [Nezha] and tinkered with this build for a couple months now, trying different things to see what works. As it stands, the build I present to you here is the one I use whenever I want to tank a lot of damage.

That's especially true when you add [Brief Respite] tech. [Brief Respite] along with reduced efficiency, Augur mods, and a Decaying Dragon Key means that any time an ability is cast [Nezha]'s overshields will be completely restored, which will reset the shield gate and provide additional invulnerability. This matters a lot since you'll want to spam Blazing Chakram to force health and energy orbs to spawn.

Next, I'd like to outline why I chose the stats I chose:

Even still, there are two flex spots in this build (three if you include Aura, but I really like [Brief Respite] in this case). [Augur Secrets] and [Controlled Slide] can be slotted in and out as desired for other exilus, augment mods, or supplemental stats like Range or Duration if you'd really prefer. Personally, I only do this when I want to help my team survive, or [Protect] defense objectives: Preparation + Safeguard Nezha

Now that I've explained the reasoning behind my build, I'd like to take a moment to explain a couple ability synergies I've found to be useful:

And to go along with that, a few more synergies that take Nezha to the next level:

If you've made it all the way to the end, congratulations. I really do believe this is the best all around [Nezha] build possible right now, so please Star and share this build so others know about it!

As a reward for making it this far, behold my latest fashionframe for prettyboi [Nezha] P! :D 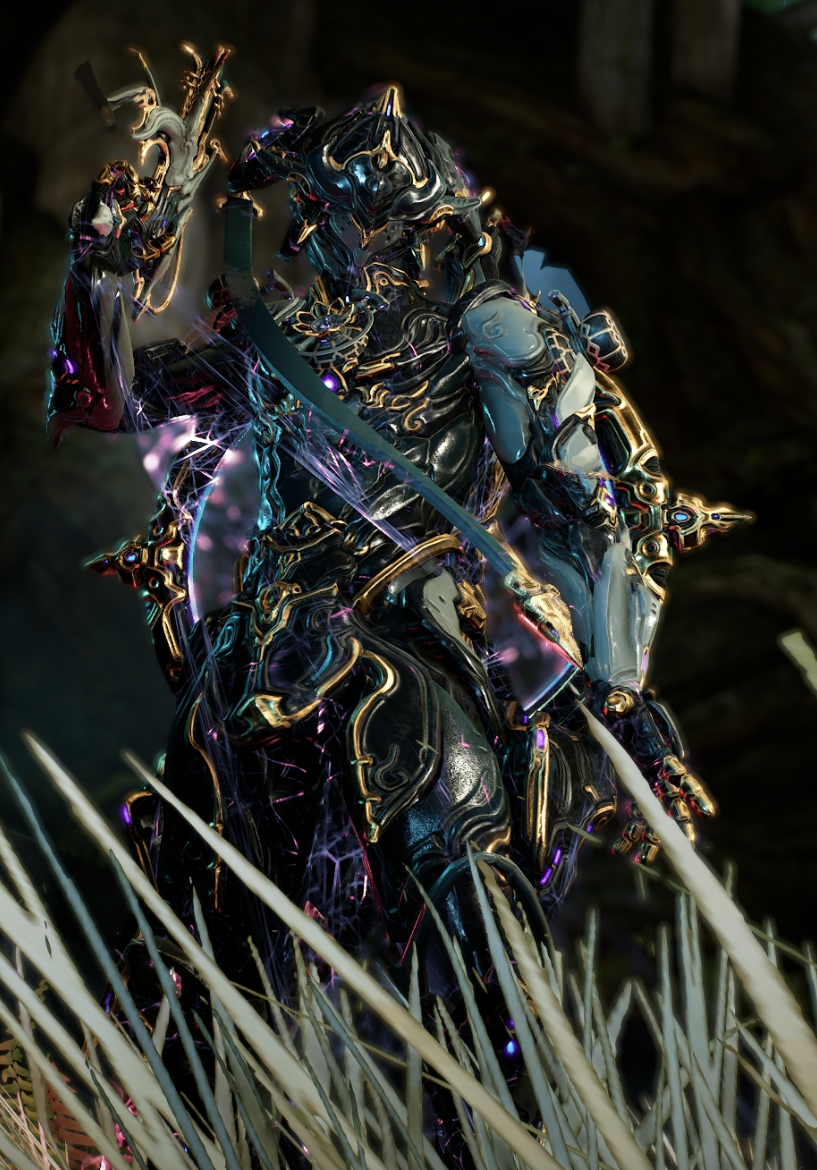 Update June 2021-
Hi everyone, sorry I've been absent. I got absorbed in other games and haven't really played Warframe in a while. I'd just like to clear up a couple common questions that have popped up.

Lastly, I'd like to say thanks for the upvotes and the comments. Sorry I couldn't answer all the questions in a timely manner. I'd also like to reiterate that the recommendations in this guide are based on my own personal preferences. I tried to offer suggestions on how you may want to change one mod or another depending on your own preferences, so I'm not sure why people like nathaniel73 feel the need to throw [Shade] in my comment section. I probably won't be checking this guide again unless something major happens to [Nezha], so goodbye and good luck for now