The goal of this build

With the changes to heavy attacks and melee weapons in general, a lot of them now feature status effects (like lift, impact, ..) on their heavy attack and we are going to abuse one of these; Slash.

The following weapon types always apply a slash proc on their heavy attack:

You can copy this build to any weapon of the listed types with a good enough base crit chance/multiplier, because unlike usual builds where elements and such matter, our goal here is purely to maximize the damage and usage efficiency of slash procs from heavy attacks. You read that right, elements do not matter in this case. But what does?

The following things affect our damage for this build:

While elemental mods affect the initial damage of your swing (just like +% slash mods, for example), they do not change the resulting slash procs damage and perform straight up worse in this kind of build.

Corrupted Charge: +30 initial combo is enough to always have a combo multiplier of 2 up, effectively doubling our damage.

Berserker: Since we have >100% crit chance on heavy attacks, a quick heavy slam attack on a group of enemies allows us to stack this mod up to it's limit already, while keeping it up afterwards with heavy attacks for increased speed after swings.

[Primed Reach]: Another increase in effective damage is the amount of enemies we can hit per swing and [Primed Reach] increases the area we are hitting significantly. If your goal is to use the weapon for single enemies only, you can replace this.

Flex Slot: A few different mods can be used in the flex spot, including:

How to use this build

Use your heavy attack (by default your middle mouse button) on enemies. Heavy slam attacks (heavy attacks mid-air, while targeting enemies and looking slightly down) can also force slash procs, if you directly hit enemies.

These screenshots are done in the simulacrum, without any additional modifiers and without a flex slot mod (only 7/8 mods used), on level 170 enemies. 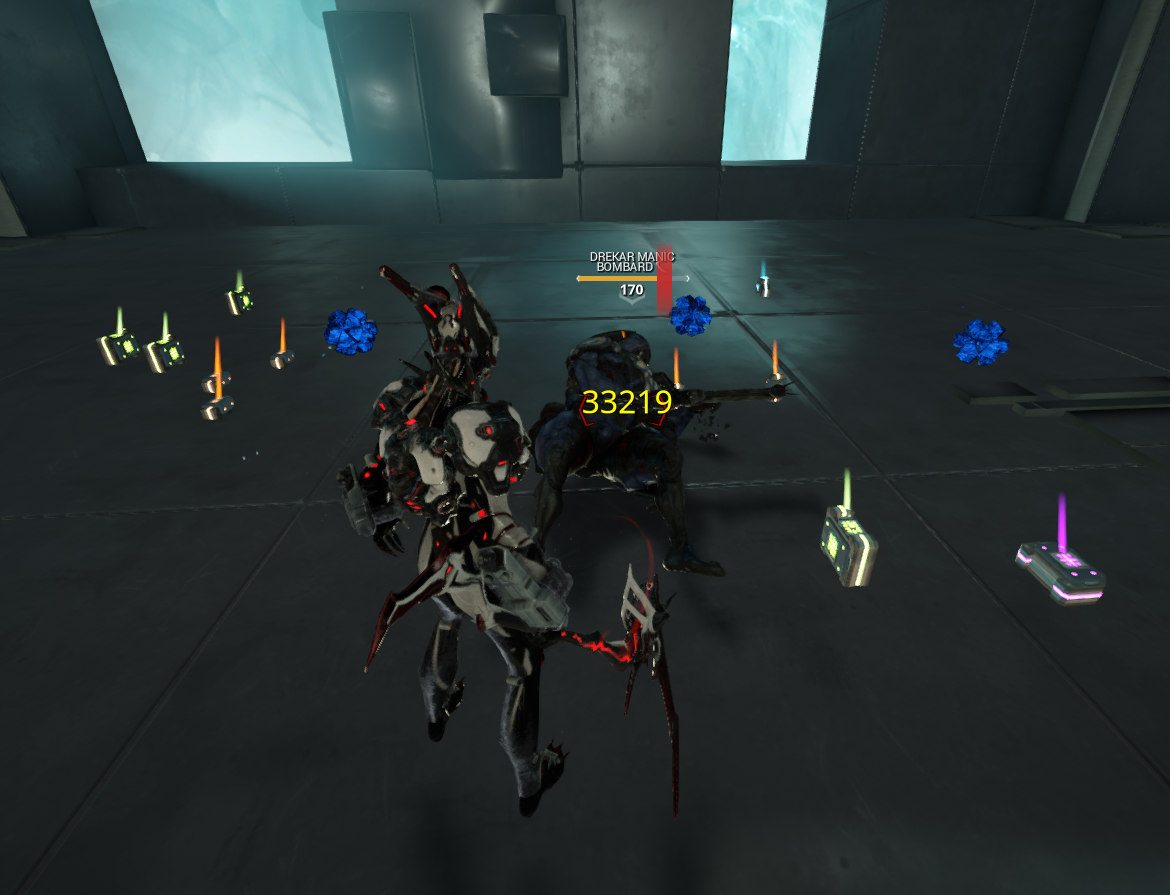 Hate guide by Yezzur updated a year ago