The goal of this build

The goal is plain and simple here; Focus, we want to farm it effectively and easy. This build is designed to be used as either the main source of damage for onslaught, or secondary damage and cc for elite onslaught - it is not designed for longer runs as it's main goal. It will allow you to either [Reach] your daily focus cap solo (if you have connection issues, dislike other people being host, or such) or even when used with a group of friends while leveling their gear (which is how i use it mainly) - just make sure to tell them to hold their hands still during the focus booster, if you plan on only using one lens for [Volt] himself.

The build in general boils down to; Nuke the largest part of the map, have the biggest possible amount of enemies spawn back in, just to get affected by the same nuke over and over again. Quantity over quality.

[Overextended], [Stretch], [Augur Reach] and [Cunning Drift]: We want as much range as possible, which effectively not only increases the area we can consistently cover with Discharge, but also the amount of damage done because of the increased amount of instances from Discharge chaining to more enemies due to the bigger possible gap between them.

[Transient Fortitude] and [Intensify]: To cover the strength loss and get our damage output high enough for the first 8 waves, which is all we need to archive our goal. Going for more strength would result in being able to kill enemies close to use more quickly, but wouldn't allow us to cover the entire map in most situations, while also having massively reduced possible range between enemies - which effectively results in less kills up to a certain point of enemy scaling that we don't [Reach].

[Primed Continuity] and [Streamline]: With our setup Discharge has a cost of 70 energy, a initial duration of 4 seconds and a total duration of 7.65 seconds. Due to the initial cast delay (1 second) it costs us effectively ~10.5 energy per second to keep it up over time, which is covered with Energizing Dash (5 energy per second) and Energy Pulse (additional 50% energy after picking up orbs) from the Zenurik focus tree, while picking up orbs between casts. Arcane Energize can be used to make this more comfy, especially when leech auras come into play - but it is only suggested, not required. (Primed) [Flow] sadly isn't as useful because of the initial energy reset after each wave, right when the focus booster starts.

[Capacitance]: This augment is mainly used to block the damage that can hit us between casts and to cover us from damage by enemies being blocked by Nullifier fields. Arcane Deflection can be further used to block out slash status effects directly affecting your health if that becomes an issue - again, this is entirely optional.

How to use this build

Grab a few friends (see notes above about the time during focus boosters) with fresh gear or switch to solo (if you for some reason got connection issues, dislike not being host, or even simply only want to spend a single lens on volt - which works entirely fine), then head to normal onslaught. After the first round, use Energizing Dash before you enter the portal to refresh your buff duration, enter the portal and instantly cast discharge. Use the duration of the first cast to center yourself on the map, ignoring any walls. The overlay map options helps a lot with this part. When done check for the duration of discharge to end and directly cast it a second time. You now got roughly 6-7 seconds to grab orbs, change position if needed, or re-cast your Energize Dash if the duration is too low, before you repeat the process. Make sure to remove Nullifier bubbles when needed; you don't even need to kill them if there's enemies near them affected by discharge, just remove the bubble and discharge will spread if there is still duration left on it.

These screens are all taken during runs with friends, without getting affected by their abilities or having them kill enemies. I generally just like to actually bring friends to level their gear, since there isn't any downside for me personally. 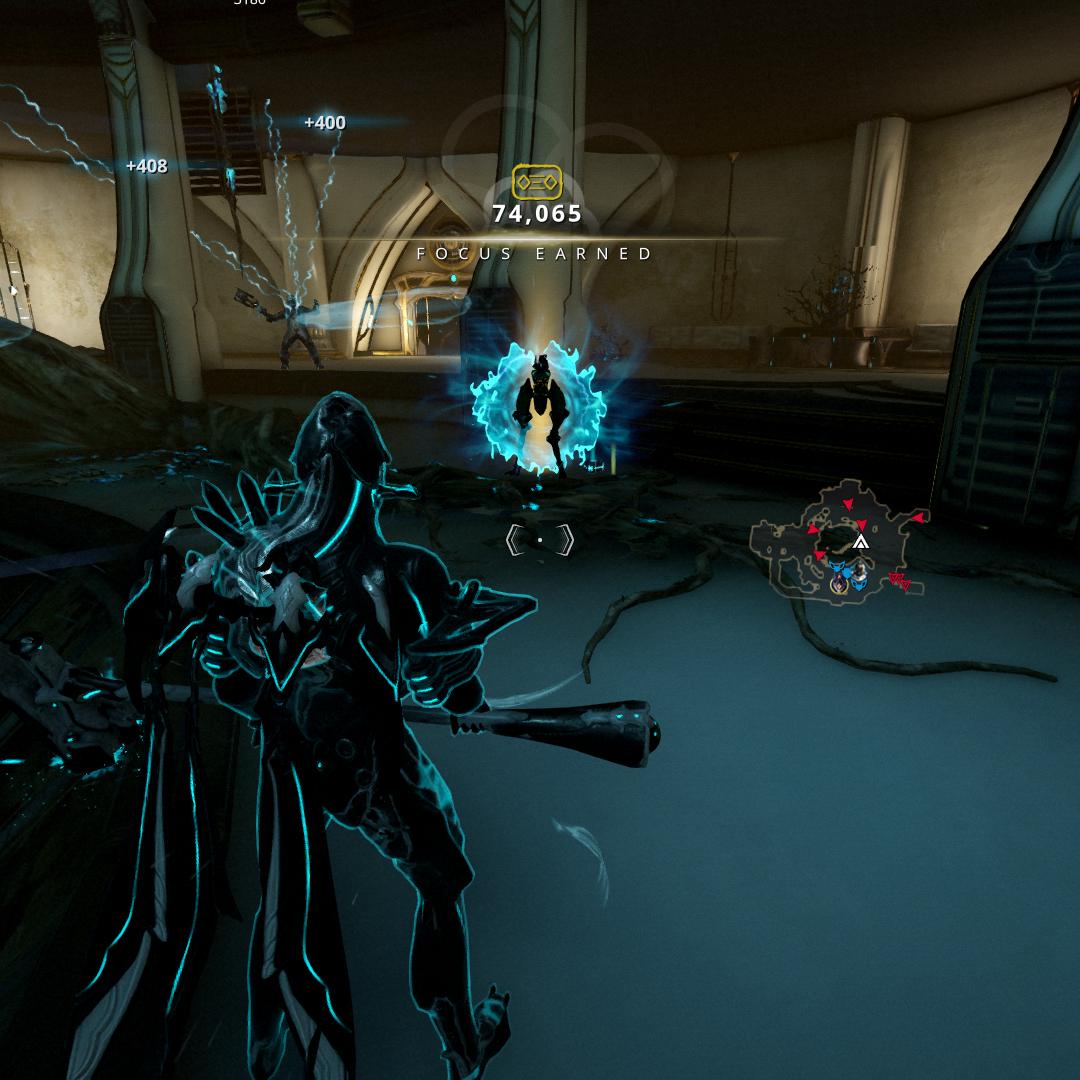 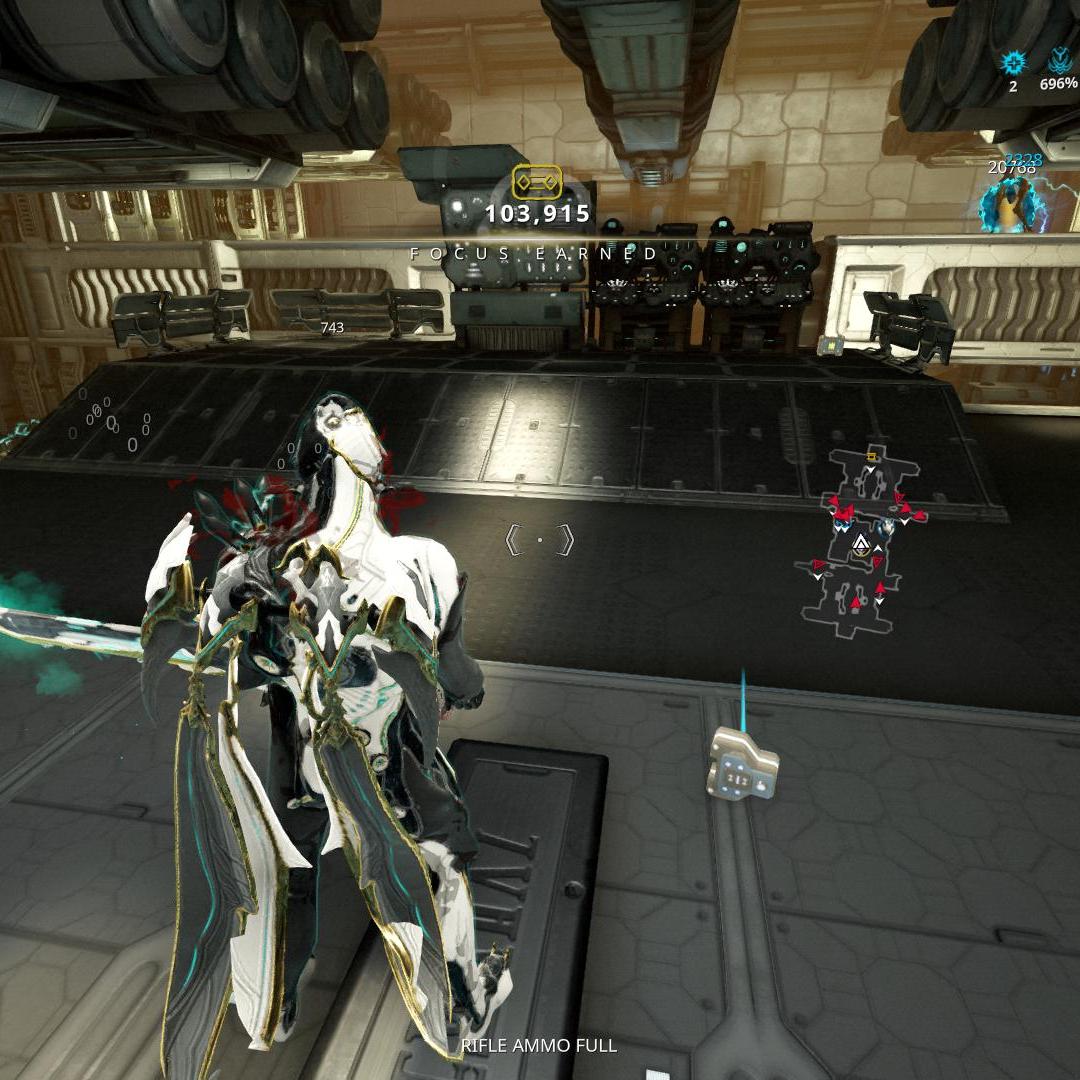 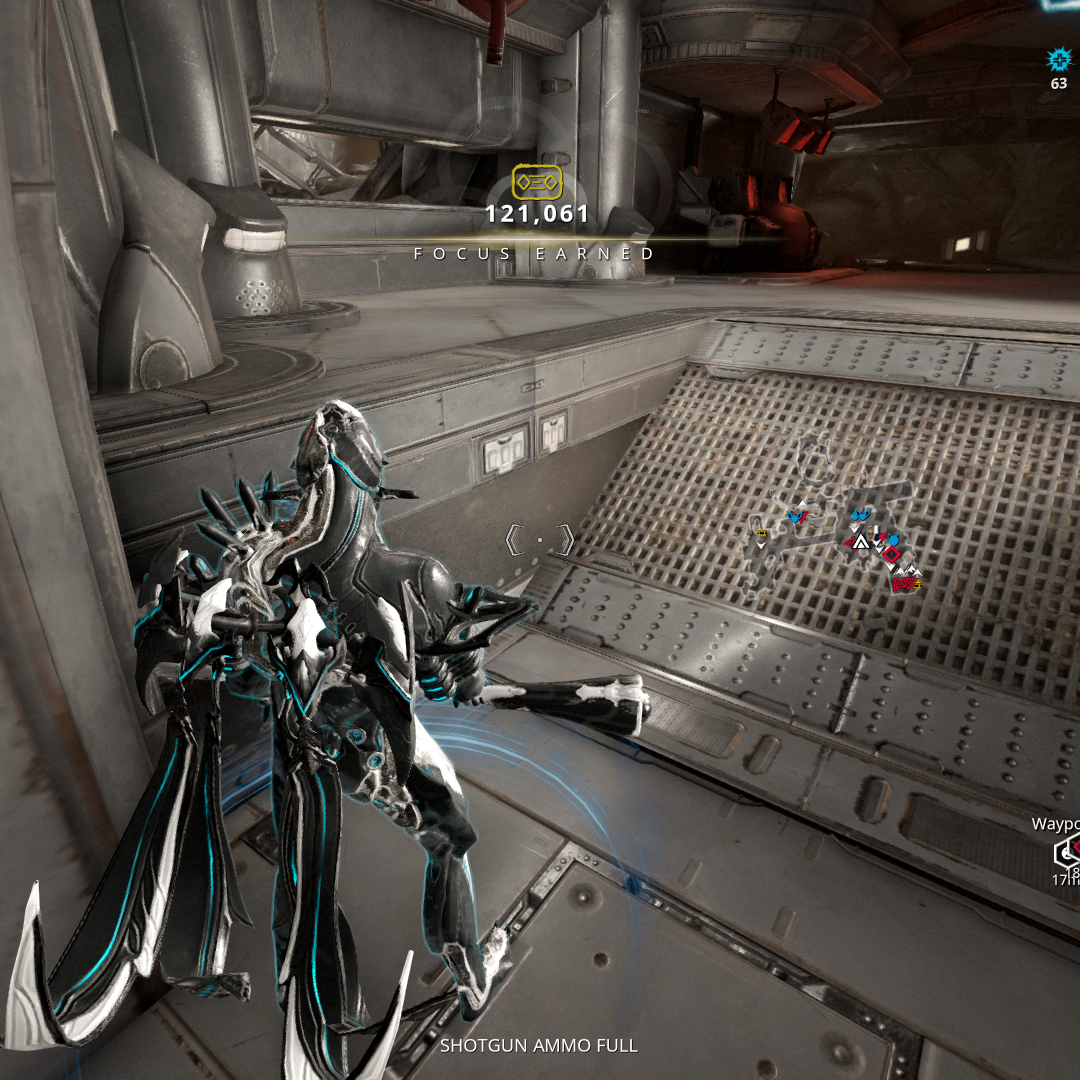